10 things you probably didn't know about King's Day in Amsterdam

Find out all you need to know about King's Day in Amsterdam: the history, the best parties and the rules and regulations so everyone has a fun, enjoyable day. 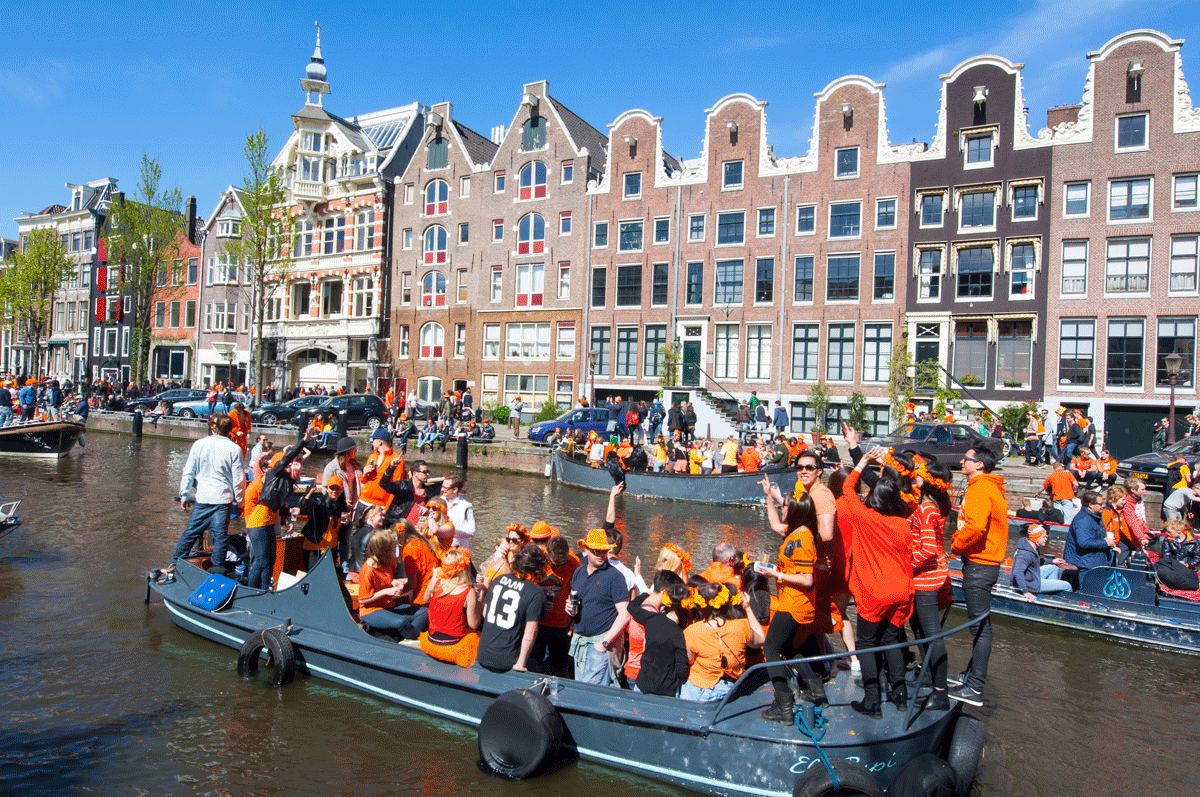 10 things you probably didn't know about King's Day in Amsterdam

Mark 27 April in your agenda (in orange!)

As we've told you earlier in our blog about King's Day, the 27th of April is the day when the Dutch people celebrate the birthday of King Willem-Alexander. A little more than 1.5 million people are gathering around in the capital Amsterdam to celebrate one of the biggest national events in The Netherlands. Amsterdam is painted orange and everyone is having the times of their life. Would you like to have some fun facts about King's Day that you can tell to your peers, you can use when organising a pubquez or would you like to have an original story to tell on a birthday? Here are some fun facts to check out about King's Day in The Netherlands.

1. Celebrate King's Night the day before King's Day (but not everywhere)

2. Not only celebrated in The Netherlands

King's Day is not only celebrated in The Netherlands! It is also celebrated on Curaçao, Saint Martain and Aruba. These Caribbean islands belong to the Royal Empire of The Netherlands. The management board is in fact autonomous, but when there is a party to celebrate, people won't say no obviously!

Also at the embassies of The Netherlands, King's Day is celebrated. This is mostly done with typically King's Day delicacies such as "oranjebitter" and herring.

Always curious who designed the iconic haircut of the Dutch princess Beatrix. The designer is a well-known Parisian hairdresser, called Alexandre de Paris. This Parisian hairdresser also did the haircuts of other well-known people. Did you know, for example, that he also designed the iconic haircuts of the likes such as Audrey Hepburn and Princess Grace of Monaco?

In 2005, the term "Beatrixkapsel" which is Dutch for "Haircut of Beatrix" was officially adopted by the well-known Dutch dictionary Van Dale. That says something!

During King's Day in Amsterdam, some canals become so clogged with orange party boats that you can literally walk across the water on their decks. You might ask if people really do that and the answer is YES. They do! So when you are in Amsterdam, when you'd like to cross the other side of the canals.

Have you ever heard a tompouce? No a tompouce is not a boat type. In fact, it is a Dutch delicacy and adored by many Dutchmen who have a sweet tooth. Tompouces are very popular on King's Day and did you know that sales of tompouces are going like crazy? Did you know that on King's Day, there’s a whopping 600% increase in tompouce sales on King’s Day compared to any other day?! Usually, tompouces are decorated with pink but for this day only, they are decorated with orange. Bon appetite!

6. Day at the Museum

While the city of Amsterdam is packed during King's Day with people dressed in orange who are all visiting great festivities, people can also visit a museum these days. While the majority of these touristic attractions are closed, the biggest attractions such as the Anne Frank Museum, the Rijksmuseum and the Van Gogh Museum are still open. King's Day is therefore perfect for a day at the museum.

7. It is the most filmed happening in The Netherlands

While nowadays everything is recorded, King's Day in The Netherlands is known to be the most filmed happening in The Netherlands. The oldest and most well-known recording is recorded on 31 August 1898. Queen Wilhelmina was inaugurated at that time. As you might know, Dutch people like it the easy way so this event was also regarded as 'Queen's Day 1'.

8. Selling on the street is illegal (but not on King's Day)

Everyone is allowed to sell on the street without a permit, but people are only allowed to sell on the street in accordance with the legislation concerning the sale of food and alcoholic beverages. This exception on King's Day leads to many free markets, spread all over the country. Did you know that in Amsterdam, people are already allowed to unpack their unused objects and to sell it in the night? As a city built on trade, Amsterdammers love to haggle and bargain.

The markets (in Dutch: the "vrijmarkten") are an important tradition of King's day and more than the half of the Dutchmen like to take a stroll along these markets. However, funny enough, 40% of the exhibitors will pack their objects once they feel the first raindrop. Fortunately, the sun is mostly shining on this national event and it is expected that people sell for over 315 million euros. That's about €92 per person.

9. Not such a popular event at their southern neighbours

Where the Dutchmen go all out on the streets to enjoy this special event, the Belgians won't go out for "koekhappen" or out on the streets with a beer in their hands. To put it even more strongly, King FIlip and princess Mathilde won't attend the event which is celebrated on the 15th of November. It is celebrated very modestly with small concerts and thanksgiving services. Federal civil servants are off but children have to go to school.

Planning to visit Amsterdam on King's Day and planning to stay in a hotel instead of renting an Airbnb? Please make sure you book your hotel in advance because it was reported that in 2015, there was an increase of 450% in hotel bookings! Yes that is a number, isn't it? During King's Day, Amsterdam is a very popular destination among foreign tourists and these tourists have planned and booked their trip in advance. Still looking for a available room or Airbnb apartment in the city of Amsterdam?

When you're coming by car to Amsterdam, finding an affordable parking in the city centre can be a true hassle. With Mobypark you rent out the parking of a private person which allows you to save up to 60 per cent on your parking costs. Book now easy and quick a parking spot on Mobypark and drive with a smile to your parking instead of driving around aimlessly in the city centre of Amsterdam. 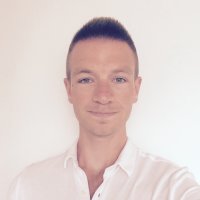 Today is the best day!