Top Surfing Spots in the Netherlands and how to get there

Find out what the best places are to surf and SUP in the Netherlands, some watersports which can be easily done in for Domburg, Texel and more. 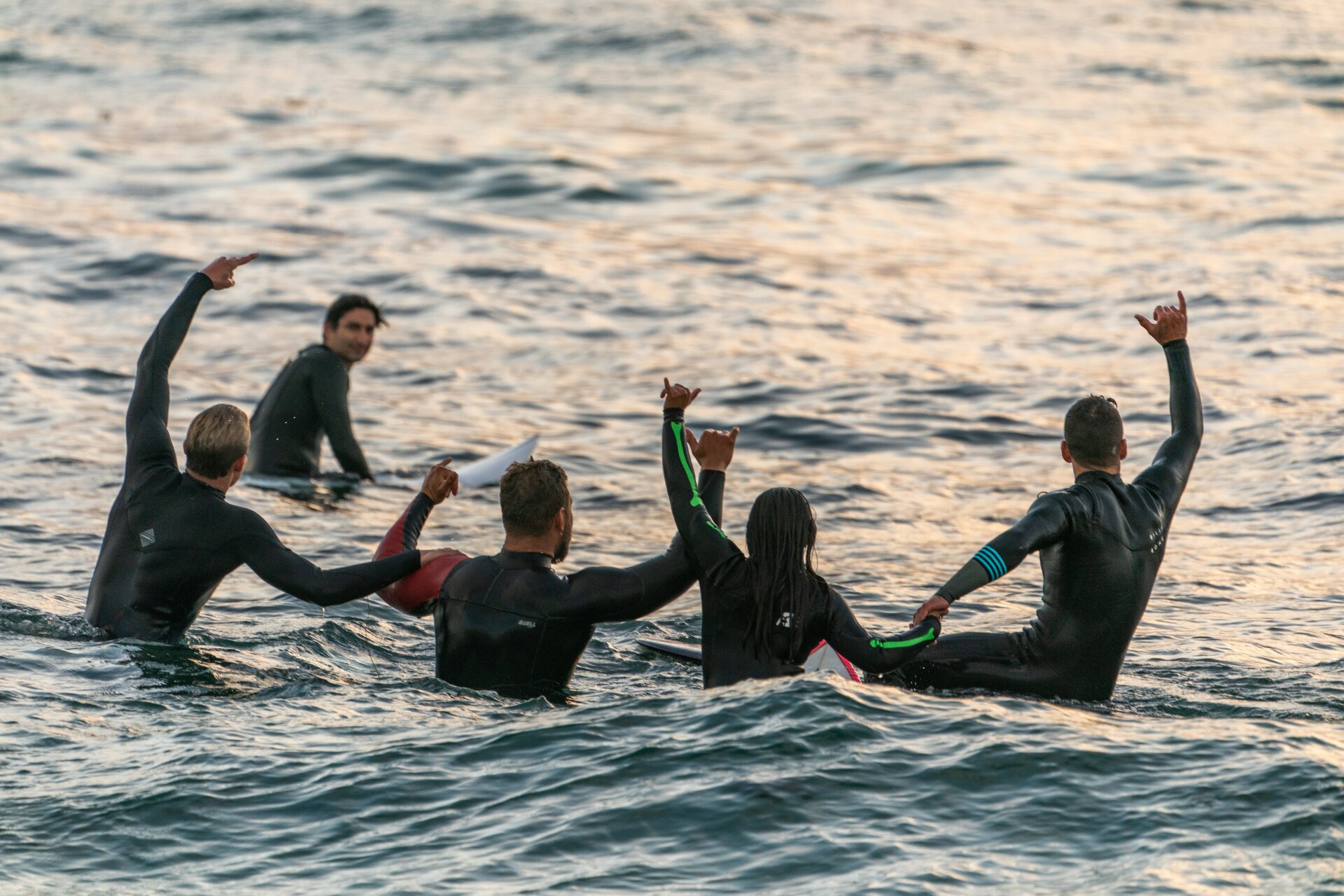 Top Surfing Spots in the Netherlands and how to get there

Even though it boasts more than 450km of coastline, many people don’t associate the Netherlands with surfing. Perhaps that’s down to the unpredictable weather, but you may be surprised to learn that there are some epic places where you can surf or even SUP in the Netherlands!

In this post, take a look at some of the best surfing spots in the Netherlands. Hopefully, it’ll make it easier to plan your vacation and find the best places to catch some waves or, for example, learn how to SUP

It’s back up north for the next great surf spot in the Netherlands. Texel is one of the Wadden Islands and it’s a great way to get off the beaten track and catch some waves. The island’s coast is a national park, with the main beach being 15 kilometres long. Waves here are often quite high, thanks to the steady winds. Most of the time, Texel has the best surfing conditions in the country. There are several places to surf along the beach, but paal 9 and 17 are particularly good!

How to get to Texel

Texel is 106 kilometres from Amsterdam and the drive takes just over 2 hours. You’ll have to take a ferry across to the island though!

This next spot is on the Vrouwnpolder in Zeeland in the Netherlands. It is a bit more of a windy spot, which makes it amazing for kitesurfing and regular surfing. It is known as the biggest kitesurfing spot of the province Zeeland

How to get to Vrouwenpolder

Vrouwenpolder is located is 95 kilometres from Rotterdam and the drive takes just below an hour and a half. It is quite a scenic route as you will go over a couple of highways that are above the ocean. A tip is to reserve your Vrouwenpolder parking in advance, especially in the summer season. 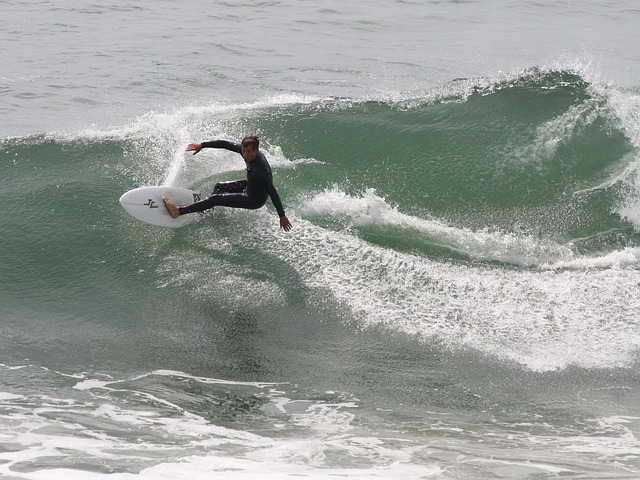 The largest beach resort in the Netherlands and one of the most popular surf resorts! However, you won’t always be assured of good waves, unfortunately! Surf conditions rely on a swell either from the north or southwestern swell and offshore wind. If the conditions aren’t favourable, you can at least enjoy the leisure pier that sits right on the beach. There is a Ferris wheel, a terrifying bungee jump, and a 350-metre zip line to keep you entertained out of the water.


If you have your heart set on surfing at Scheveningen, there is a live stream of the beach where you can check out if the waves are good for surfing.

How to get to Scheveningen

Scheveningen is just 5km from The Hague’s historic centre so it’s easy to get there by public transport or by car. You can drive from Amsterdam in under an hour.

Zandvoort is one of the most popular beach day trips in the Netherlands… at least during the summer. It’s no surprise, as the beach is long, wide, and easy to get to. There’s a train station right by the beach! Despite being exposed to the North Sea, the waters are calm during warmer periods. Don’t let that put you off from coming in the winter though - there are no crowds and you can catch some awesome waves. It’s another top SUP surf spot too!

How to get to Zandvoort

Zandvoort is one of the closest surf spots to Amsterdam - around 45 minutes by car. It’s less than an hour from the Hague too.

Possibly the most popular spot to surf in the south of the Netherlands, Domburg’s water is clearer and warmer than the beaches further north. It’s located on a peninsula on the Zeeland peninsula and welcomes strong waves, especially during the summer, when there is a music festival celebrating all things surf and skate!


Because of Domburg’s calm waters, it’s a great place to get your bearings on a stand-up paddleboard. If you’re looking for the perfect board, whether for regular SUPing or surf SUPing, check out GILI Sports SUPs.

How to get to Domburg

Domburg doesn’t have a railway station, so it’s best accessed by car. It’s 1.5 hours from Rotterdam and just over 2 hours from Amsterdam. It’s easily accessible from the Northern Belgian cities of Antwerp and Bruges too. 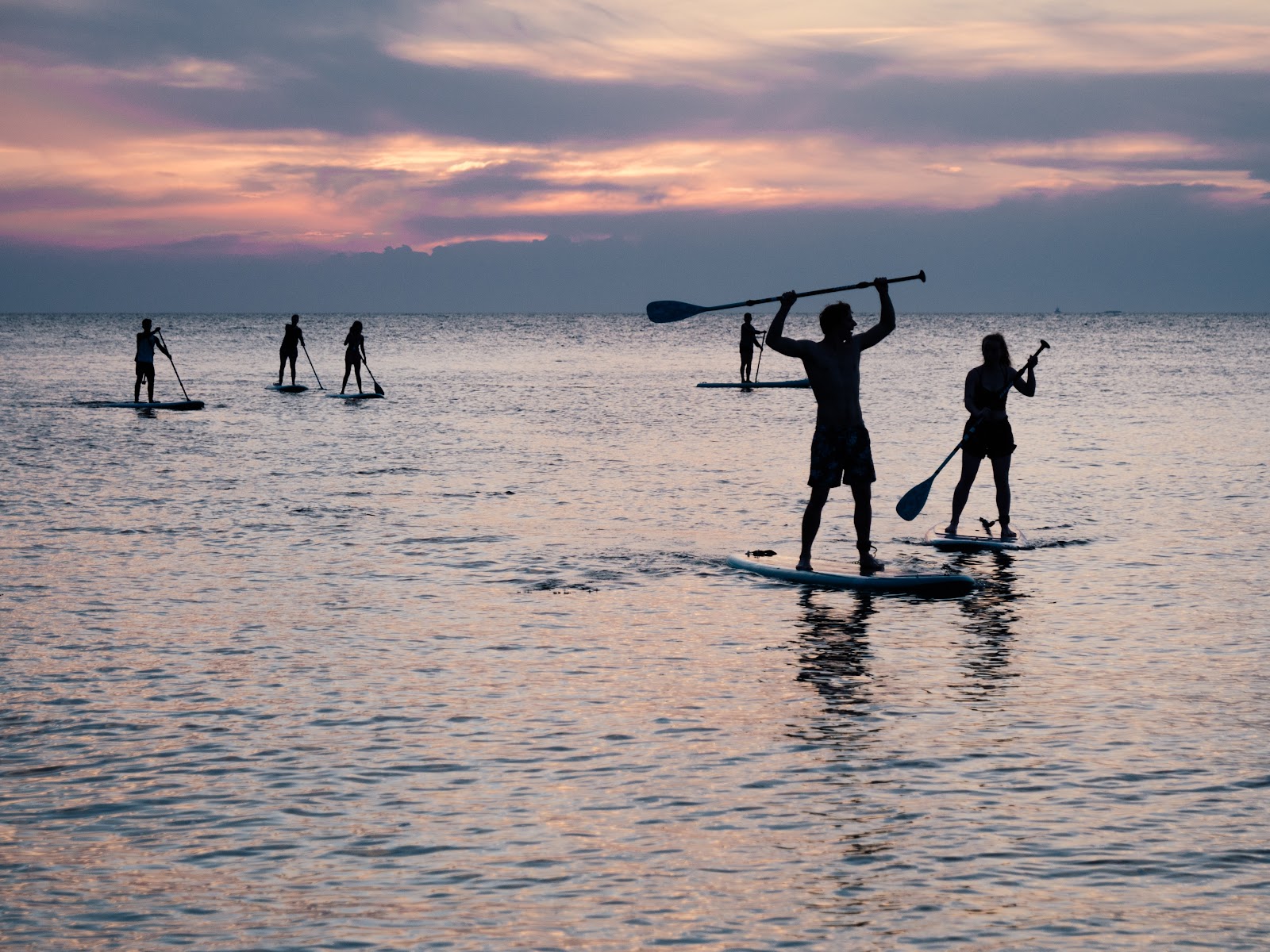 If the waves aren’t quite working for you at Zandvoort, then head to nearby Wijk aan Zee, just half an hour north on the coast. It has built up such a reputation for great surfing that the locals call it Wijkiki! There are lots of sandbanks here which make for excellent waves. The only downside is that you can tell which way the wind is blowing by seeing the direction of the smoke from a nearby steel factory. Ending on a positive though - the beach is the widest in the Netherlands and there are a whole lot of places to eat and drink here. It’s great for families!

How to get to Wijk aan Zee

Another easy day trip from the capital Amsterdam, Wijk aan Zee is just 37 kilometres away. You can get there in less than 45 minutes!

The Hook of Holland

This location isn’t just included because of its cool name! The Hook of Holland has a huge beach which is teeming with surfers during the summer. Here, you’ll find strong breaks and good winds. If you’re a beginner, this is a great place to check out as there are five surf schools in the town alone. At those, you can rent equipment and look into other water sports too, such as stand up paddleboarding or SUP surfing.

How to get to the Hook of Holland

The Hook of Holland is situated between Rotterdam and the Hague. It’s just over half an hour from both cities.

Final Thoughts on where to surf in the Netherlands

This location isn’t just included because of its cool name! The Hook of Holland has a huge beach which is teeming with surfers during the summer. Here, you’ll find strong breaks and good winds. If you’re a beginner, this is a great place to check out as there are five surf schools in the town alone. At those, you can rent equipment and look into other water sports too, such as stand up paddleboarding or SUP surfing.

How to get to the Hook of Holland

Hopefully, now you have a better idea of which Netherlands surf spot best suits you. Whether it’s the seclusion of Texel, the convenience of the Hook of Holland, or the wide-open beach of Zandvoort, you won’t be disappointed. The Netherlands has something for every type of surfer. If you’re travelling to the Netherlands by car, check out Mobypark to find the best place to safely store your car as you hit the waves!

Did you like this blog? Share it with your friends and family using one of the buttons below. 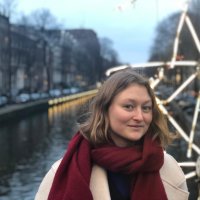 Working in Communications and Digital Marketing, Michelle is enthusiastic about people, travel and the sharing economy.