The Dutch theatre agenda of 2019

About time for a nice evening out? Read about the coming theatre shows, musicals and comedies of 2019 playing in the Amsterdam, Utrecht and The Hague theatres. 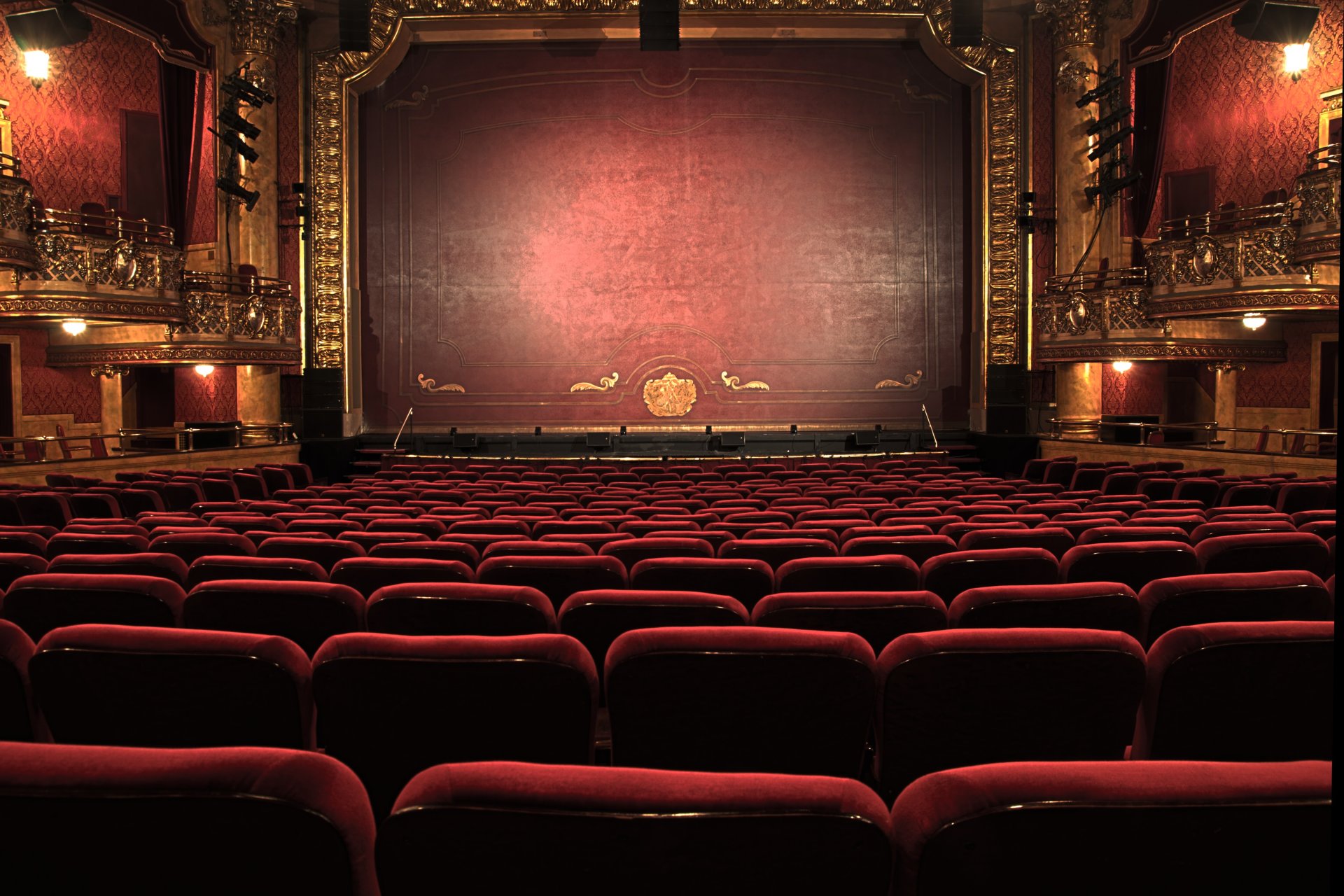 The Dutch theatre agenda of 2019

The next six months are filled with theatre acts and musicals all around the Netherlands. This blog will provide a theatre agenda to be sure that you do not miss any of these great performances. Without leaving the Netherlands this journey will take you through places such as Greece, Italy, Russia and even Space. So sit back, book your parking in advance, relax and enjoy the show!

Start your theatre journey with a classic! Mamma Mia will be playing at the Beatrix Theatre in Utrecht. This musical premiered 20 years ago and has been a staple of stage entertainment ever since. Transport yourself to Greece and see Sophie’s exciting story as she tries to track down her father to walk her down the aisle, all to the music of ABBA. The Beatrix Theatre is also home to over 60 pieces of artwork from world-renowned musicians. The musical and venue combine for a divine evening out at the theatre.

While on the note of comedy, let’s take a break from the musicals (don’t worry there are more to come). If you are looking to laugh, visit Boom Chicago in the heart of Amsterdam for improv, stand-up and more! The shows and events are changing regularly so you can easily find a show that suits your tastes. Boasting a 400+ seat venue with the original stained glass windows from 1913, Boom Chicago is a great evening escape. Speaking of which, if you are feeling more adventurous Boom Chicago also offers escape rooms on a daily basis. Park with Nicole or Olof and enjoy a great day in the Jordaan Area before the show (or escape room)!

Remaining in Amsterdam, the next destination on this theatrical journey is the Dutch National Opera and Ballet for an Italian experience through Opera. The exclusive double bill of Pagliacci & Cavalleria Rusticana can only be seen on various September evenings and promises “love, infidelity, betrayal, jealousy and murder.” Featuring dramatic stories of “ordinary people”, these Italian masterpieces will be performed with English and Dutch subtitles. Carrying on into October, get ready for Romeo and Juliet performed as a fabulous ballet. Experience the story of the doomed lovers from Verona like never before as the dancing and orchestral accompaniment whisk you away. The beautiful venue is located right on the Amstel and will ensure an unforgettable evening for either performance. Be sure to use Ten Cate Parking which is just ten minutes away via public transport!

Finish your trip to The Hague with a visit to the AFAS Circustheater for a performance of Anastasia running from September until January. Another musical on this theatre agenda, Anastasia provides a riveting adventure ranging from Russia to Paris. The plot features a missing Russian princess, an amnesiac orphan, mysterious con men and the Bolshevik revolution. We recommend taking a full weekend trip and spending some time at Scheveningen Beach! Mobypark offers great parkings in this area including Fred's, Arvid's, Melanie's (24+ hour parkings) or the Holiday Inn Parliament which is 17 minutes from the AFAS Circustheater and the beach via public transport.

Come back to Amsterdam to see Lazarus performed at the DeLaMar Theatre from October until April. This musical was one of the last projects of the great David Bowie and tickets are selling fast. The story is a sequel to the novel and film titled The Man Who Fell to Earth and follows an alter ego of Bowie named Thomas Newton, a man from another planet, trapped on Earth trying to overcome the past that haunts him. Featuring Bowie’s musical work, this experience is truly unforgettable. Be sure to arrive early and enjoy the rich history of the theatre as well. DeLaMar was built in the 1800’s and later served as a data storage center for the Nazi’s during Wolrd War II. The building has faced bombs and reconstruction, standing today to bring you Lazarus.

This theatre agenda will provide entertainment for all tastes and unforgettable memories in each show this theatre season. Wherever you live, or wherever you visit, these shows are here for a limited time so don’t miss out. Definitely book your parking in advance, arrive at your program with no hassle, and have fun!

Sharing is caring! The more people living a bit more sustainable the better. And of course, have fun!